Do you feel like it’s much too late to achieve your goals and dreams? Many of the people that we know are currently operating in their gifts and talents. It can be discouraging, frightening and dispiriting for the late bloomers among us. However the good news is, many of the most successful people you may know didn’t live their passion until much later in life.

If you think you missed the boat because you’re middle-aged, you couldn’t be more mistaken. You’re mistaken even if you’re 80. 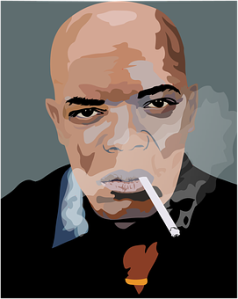 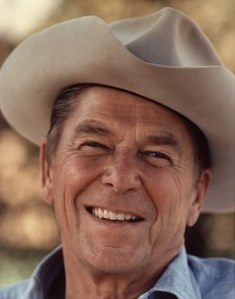 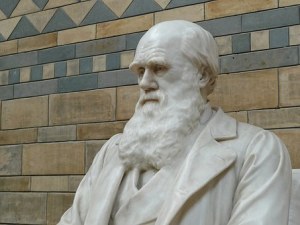 It’s never too late to leave your mark on the world and to become the best version of yourself. Everyone was born with a unique gift to share with the world. Don’t allow your gift to die with you! Spend the later portion of your life pursuing something you love. There’s still time to do something amazing, therefore begin now and make it COUNT!